Comments on the Corona Virus 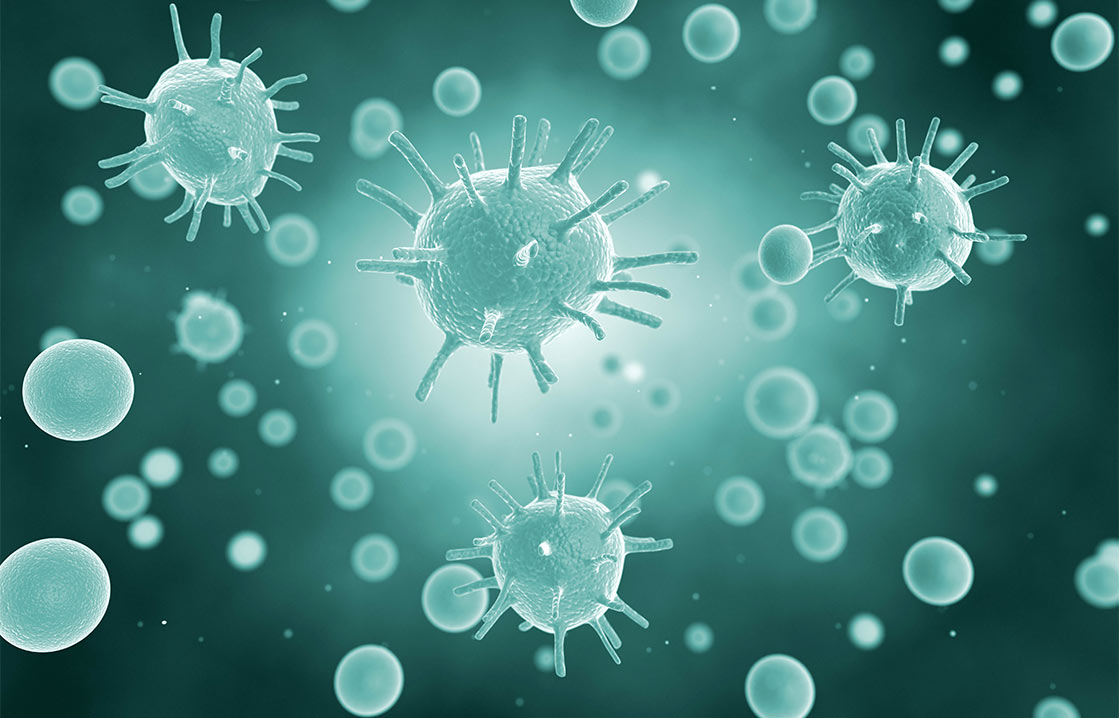 Unless you live under a rock or carefully avoid ever hearing the news, it is hard to ignore the news about the Corona Virus (COVID 19).  There is no question that it is a situation that is both rapidly evolving and unnerving.  What we currently know about this virus is that it seems to be spread by airborne and surface contact routes.  We also know that it is quite contagious and has a mortality rate of around 2%. As a point of reference, influenza (the flu) has a mortality rate of around 0.1%, which makes this virus at least 10 and perhaps as much as 20 times more virulent than influenza.  It is not, at this point, as widespread as influenza, but is being viewed by governmental agencies as far more threatening and, therefore, contingencies are being developed and resources marshaled to combat the epidemic.

One of the difficulties with Corona Virus is that we have never seen it before and therefore we do not know exactly how it behaves and how best to combat it.  We do know that in approximately 80% of cases a person infected will experience mild symptoms. Some may not even know that they have been infected. We also know that children are generally less susceptible to severe and life-threatening complications; the opposite is true with influenza. Older adults, like myself, who are over 65 years old seem to be most susceptible and especially if they have compromised lung and/or immune function.

Most of the measures that have been proposed by the Centers for Disease Control (CDC) are simply commonsense ways of avoiding contact and preventing the spread of the virus. Such things as handwashing, avoiding crowded venues, curtailing travel to areas where the virus is known to be active, using a surgical mask to prevent droplet spread if you yourself should have a suspicion of being infected, and using self-quarantine in the event of infection, are all being discussed.

I would also like to point out that there are a host of other things that can be done to reduce the likelihood that you or a member of your family will either become infected or if you do, that you will experience serious and/or life-threatening complications.  What I will tell you is that anything you do which reduces the stress on your body will increase your immune competency and therefore your response to this and other disease-causing agents. What I mean is that getting plenty of sleep, reducing your stress by whatever means possible, having great nutrition that is low in sugar and high in micronutrients (vitamins and minerals), and doing moderate exercise are all things that can enable your immune system to better fight infection.  In addition, specific nutritional supplements to boost your immunity can be very beneficial (more on this in an upcoming blog). None of these measures should be considered as a panacea or guaranteed protection against infection, however, the additive effect of all of them can tip the scale in favor of you, the host, and against the virus, the invader. It is all about doing those things that increase the probability that you will successfully do battle.

Another thing which is critically important, and which can facilitate your immune response is chiropractic care. Chiropractic care has been shown to improve immune function. The reason is that the immune system and the nervous system are very closely linked, and anything which reduces stress on the nervous system will facilitate immune function. For example, when you have a misalignment in your spine (what we call a subluxation), that misalignment is a source of negative body messaging (nociception) into your brain. A chronic increase of this negative messaging raises your stress response (fight/flight response) which then reduces your immune competency. Therefore, when you get adjusted and your nervous system is free of irritation and interference your nervous system and your immune system work better.

As proof of what I have just told you, I would like to relate a story about the Spanish Flu epidemic of 1918. It is estimated that between 30 and 50 million people died as a result of the Spanish flu and its complications, such as pneumonia, in an epidemic that lasted for approximately one year. As a point of comparison, the number of people who died as a result of the Spanish flu is greater than the estimated mortality associated with the bubonic plague which persisted over approximately 100 years. Of course, the global population was significantly less at the time the plague and therefore that epidemic decimated the population to a greater extent. The Spanish flu, like COVID 19, had estimated mortality of approximately 2%. This epidemic occurred at a time when medicine did not have the advances that we now have and therefore even palliative care was not widely available. During this epidemic, thousands of people were given up for lost and then found their way into chiropractic offices as a last resort. The mortality statistics for the patients under chiropractic care were stunningly less than the mortality statistics for patients exclusively under medical care. The reason for this stark difference is because of the impact that chiropractic has on immune competency. As the epidemic waned chiropractic colleges were flooded with new applicants who had either been “saved” by a chiropractor or who had family and friends who, likewise, experienced the resurgence needed to fight the disease.

My message to you, as it has been to my family and the staff at Chiropractic Health and Wellness, is that while getting adjusted may not guarantee that you will not be infected, nor will it guarantee that, if infected, you will not have serious complications; getting adjusted will increase the odds that you will neither be infected nor experience serious complications. Just as one wears a seatbelt to increase the odds of surviving a car crash, getting adjusted, exercising prudently, thinking and eating well will give you the critical edge. I would advise you to come in a little bit more often and give your body the best chance of beating this and any infection. None of what I am saying is intended to communicate to you that you do not need to follow all the commonsense measures outlined by the CDC. However, I fully intend to communicate that there is much that can be done to make sure your body is in the best possible condition in the event that you are exposed to. In the next couple of days we will have another blog that focuses more specifically on the many aspects of an immune-boosting program. In the meantime please feel free to communicate with me or any of the other doctors at Chiropractic Health and Wellness if you have any questions or concerns. We are here and stand ready to help you. 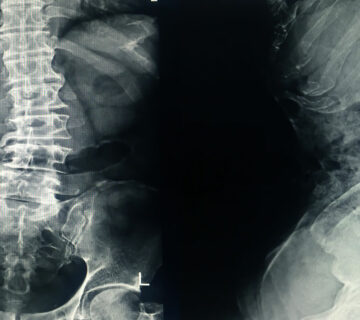 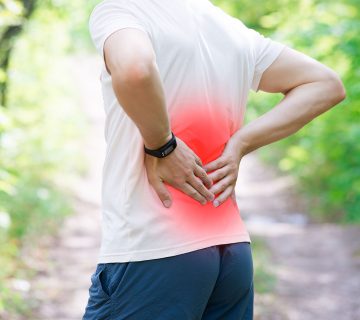 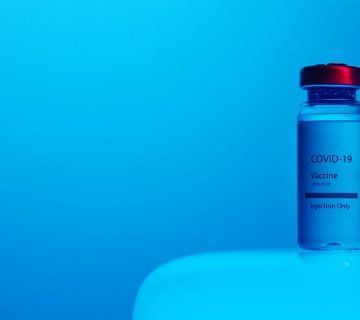