The Power of Setting a Good Example

Chiropractic The Power of Setting a Good Example 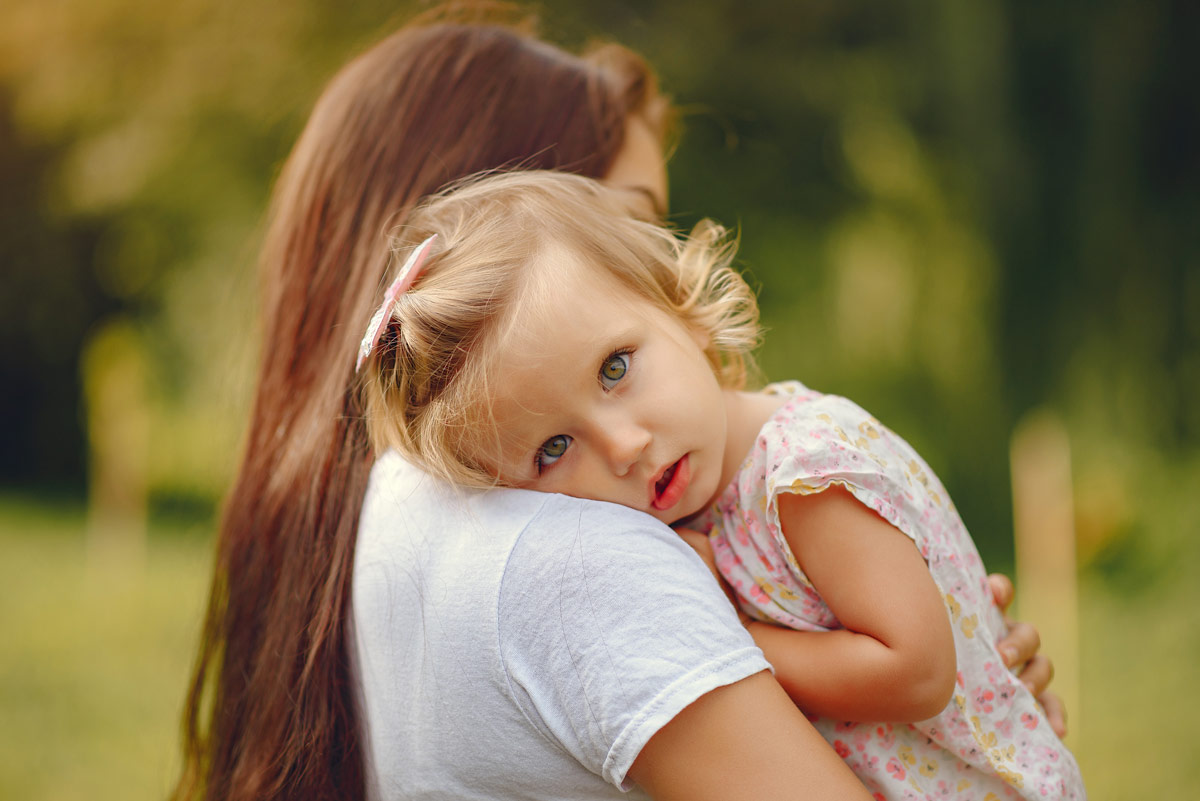 Setting a good example early on

Setting a good example for those around you may be the single-most significant influence that you can have on them. There is a tendency, when we want to influence someone’s behavior, to reason with them, to lecture, to argue or cajole. The part that we often forget in this process is that people will be influenced far more by what you do and the example that you set than what you say about how you would like them to behave. There is an old saying that goes, “What you do speaks so loudly that I can’t hear a word you are saying”. I think this is very true. Parents face this situation all the time when they are trying to get the kids to stop doing something. For example, they might tell the children that they should “Say No to drugs”, yet at every slightest symptom or complaint the parent runs to the medicine cabinet and takes a drug, or gives them to the kids when they have a complaint. This contradictory message does not make it any easier for a kid to say “No” to others who may offer them drugs in a social setting when it is implied that it really is okay to solve problems with drugs. Unfortunately this particular viewpoint is reinforced and supported by the continuous advertisement of drugs as a solution to just about anything- just watch TV for a couple hours if you don’t believe me.

As an employer or a team leader you may tell your juniors or your team-mates that you want them to be on time, be productive, be quality-conscious, or hard working. However, if you, as the leader, are not doing exactly those things then you will never get others to do them. Realize that you probably are an opinion leader for someone(s) and they look to you to set a standard of conduct for them. You can change the world a little bit at a time by setting a good example of what it means to be ethical, productive, health conscious, enthusiastic, etc. It is not, as some would have you believe, that this is a small thing or that it does not matter. To the contrary, it matters more than just about anything you could ever say to someone. Look at your actions and ask yourself, “Am I setting a good example for those around me”? Realize that you might be a hero to someone and that fact obliges you to behave differently than you might otherwise. Set a good example and you will create more heroes in this world. Set an example of good health and you will create more health around you, both in your own family and in the people close to you.

This mechanism is as close to a physical law as one can have in the world of human relationships. In the words of Mahatma Gandhi, “Be the change you want to see in the world around you”. Enjoy the journey! 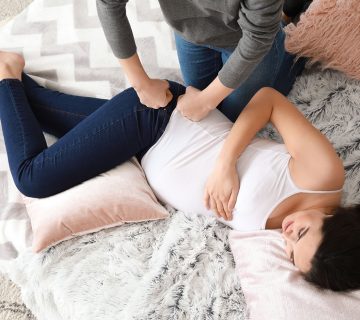 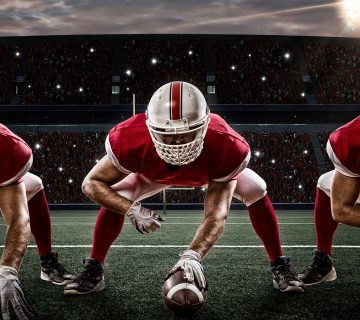 Chiropractic and the Critical Edge