Those of you that are new parents have likely heard the term “tongue tie” before as infants are often assessed for these during lactation consultations or in the hospital after birth. For everyone else, including seasoned parents, this term might be a head-scratcher for you. So let’s dive into the meaning of this potentially unknown term and learn some common signs to watch for.

A tongue tie is a when a band of tissue tightly connects the base of the tongue to the floor of the mouth, preventing the tongue from moving freely. Ideally, the tongue can protrude past the bottom teeth and lateralize fully to both sides but, when restricted, it cannot complete these movements. Tongue ties are part of a broader group, called TOTs or Tethered Oral Tissues, and often come along with ties in the upper and lower lip, and cheeks (called buccal ties). Ties like these are not new but the diagnosis has grown significantly in the past 10 years. The cause of TOTs is unknown but suspicions include repeated chemical exposure and genetics.

Oftentimes these anomalies produce symptoms that are misdiagnosed as colic, acid reflux, and even failure to thrive—all of which have treatments that will not help with the true condition itself. Babies who have one or more of these oral anomalies may show one or more of the following symptoms:

When an infant is tied in the mouth and has an improper latch, they often swallow excess air during feedings which can cause colic and reflux symptoms. Infants can also become sleep deprived due to falling asleep during feedings, only to wake up shortly to nurse again. These ties are not only uncomfortable for the infant but also for the mother. Common signs to watch for in the mother include:

Recognition is the first step in treating this condition. The most commonly known treatment is called a frenectomy. During this procedure, the tethered tissue is cut using a knife or laser to release the tension it is causing. In severe cases, this treatment may be needed but there are other things that can be done first to help release the oral tension including chiropractic care, craniosacral therapy, massage, and myofascial bodywork. It is important to handle TOTs at a young age to prevent other issues from developing as the child grows like gaps between teeth, TMJ dysfunction, difficulty eating, picky eating, increased gag reflex, mouth breathing, snoring, sleep apnea, and improper speech development. This condition can be a challenge to diagnose and manage but getting a handle on it early can make all the difference in the long run! 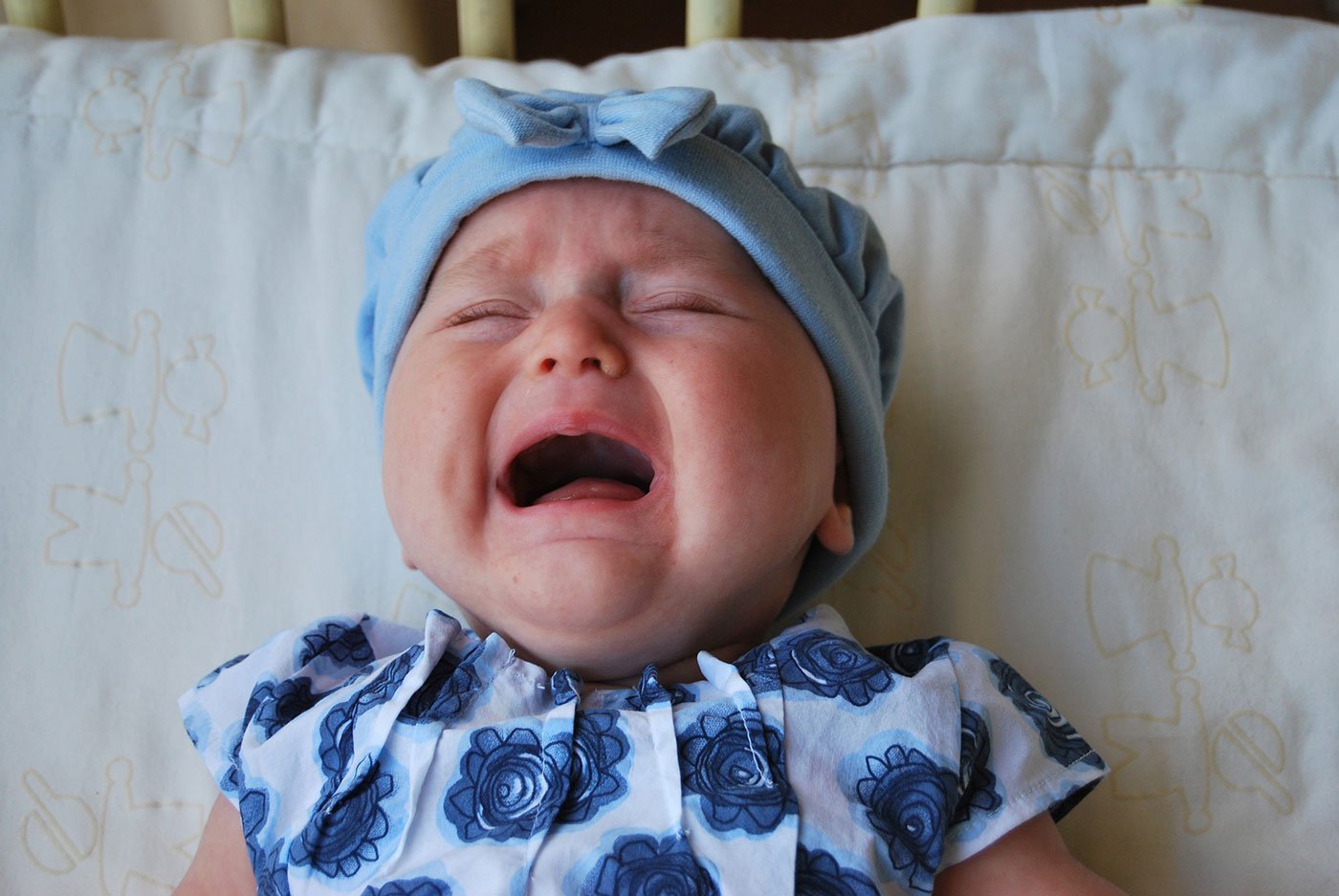 Article Name
Tethered Oral Tissues
Description
A tongue tie is a when a band of tissue tightly connects the base of the tongue to the floor of the mouth, preventing the tongue from moving freely
Author
Dr. Fargo
Publisher Name
Chiropractic Health & Wellness Edina
Publisher Logo

Back to School Health Boost 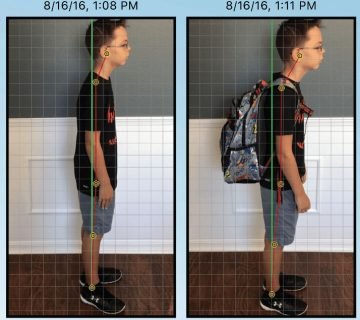 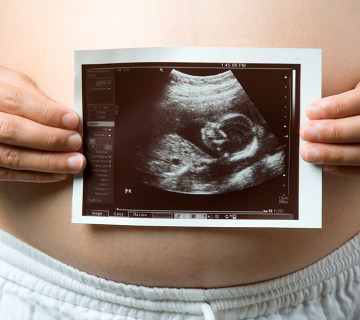 Chiropractic Care for Bump, Birth and Beyond